My Peter, now more than ten years along dementia’s downward slope, is slipping faster. I try to ease the skid by finding activities to occupy him, to give him a sense of accomplishment. Many things he once did easily aren’t possible now. It has been a long time since he could cook anything, not even fried eggs or bubble and squeak. Sometimes he even forgets how to make a cup of tea.

I waited too long for the right time to introduce these “sort or organize” ideas I found online. But on his own, perhaps prompted by some brain tweak that Alzheimer’s patients experience, he’s been doing many of them for months, maybe years. I offer them here, for readers looking for in-home occupational therapy.

Pencils long to short on his desk. 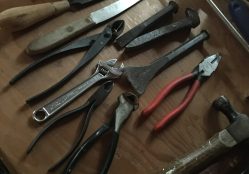 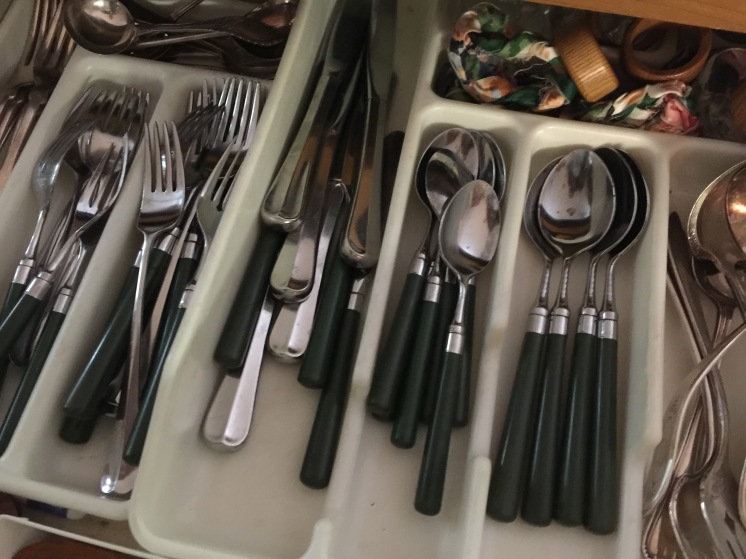 Just a few years ago, Peter would’ve laughed at the thought of doing such silly activities. Now, they calm him, and give him a sense of purpose, in his increasingly purposeless world.

14 thoughts on “Right now is the right time.”