The Parade magazine in today’s newspaper features a cover that shouts: People Power: how caregivers and advocates are piecing together a better world for people with Alzheimer’s.

Yesterday I posted about the Alzheimer’s Association’s fund raising event, The Longest Day™,  that’s taking place today. Though a small effort among the hundreds of teams and tens of thousands of dollars that will be raised, Carolynn’s “Poppy’s Hope” challenge has now reached a very respectable one thousand dollars. 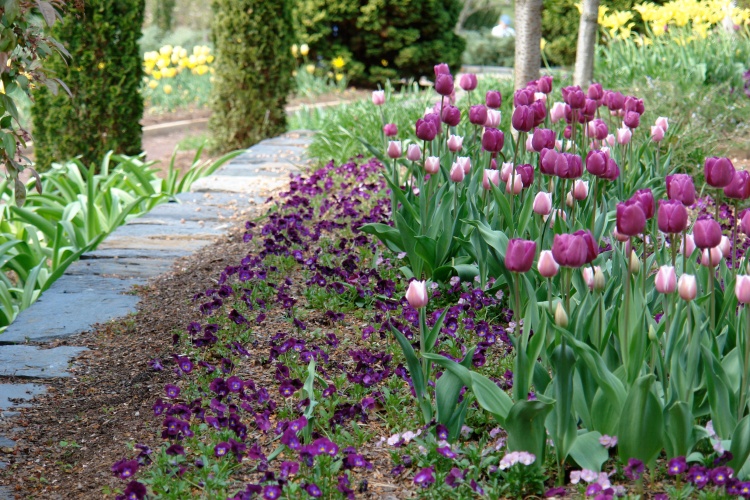 The art of losing isn’t hard to master;
so many things seem filled with the intent
to be lost that their loss is no disaster.

Lose something every day. Accept the fluster
of lost door keys, the hour badly spent,
the art of losing isn’t hard to master.
— Elizabeth Bishop (1911-1979) Geography III [1976]. One Art. 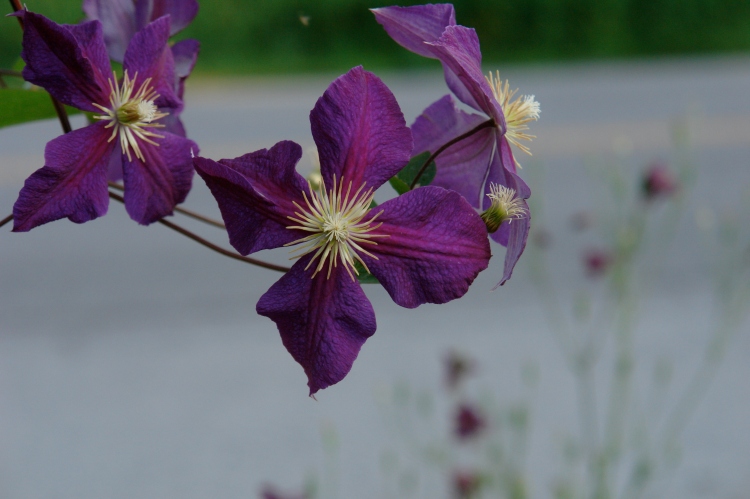 Even memory is not necessary for love. There is a land of the living and a land of the dead and the bridge is love, the only survival, the only meaning.
— Thornton Wilder (1897-1975) The Bridge of San Luis Rey [1927], last lines. 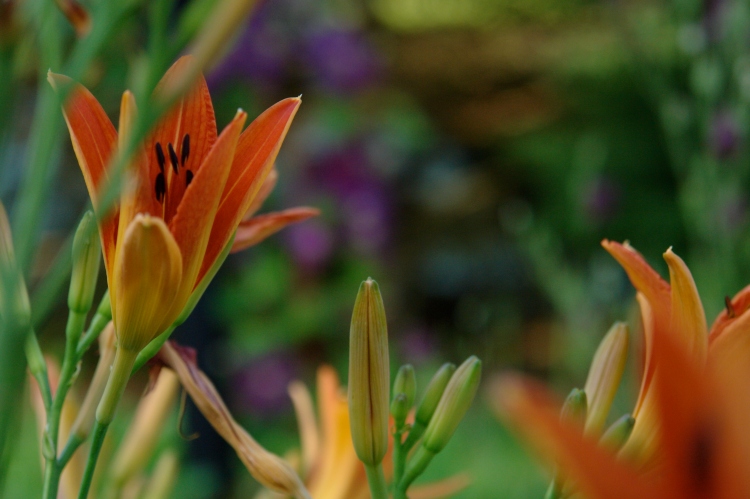 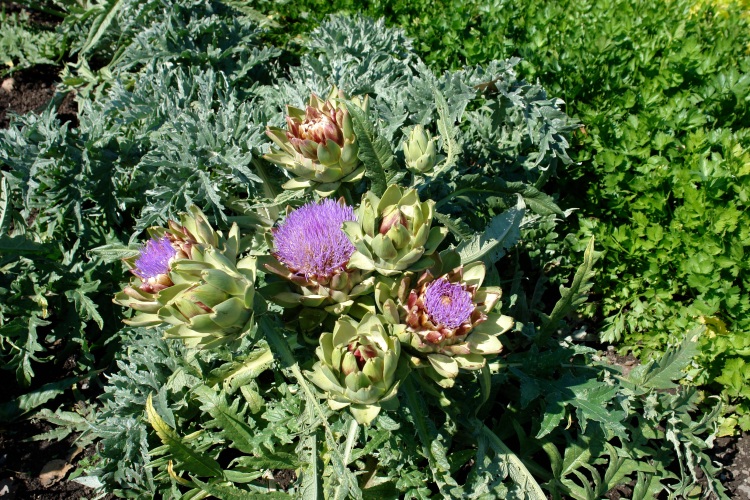 Do not dwell in the past, do not dream of the future, concentrate the mind on the present moment.
— Buddha. 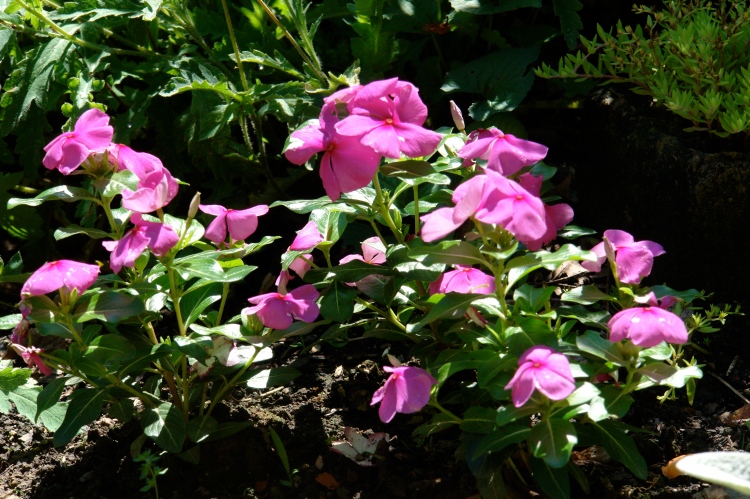 We don’t know how strong we are until being strong is the only choice we have.
— Alzheimer’s Disease Awareness.

Photos: Our gardens at their best.

One thought on “Celebrate ‘Poppy’s hope!’”